Awards under our leadership

A team who have received numerous accolades for the innovative and professional
approach that it brought to the property sector. 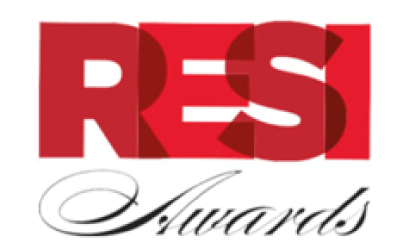 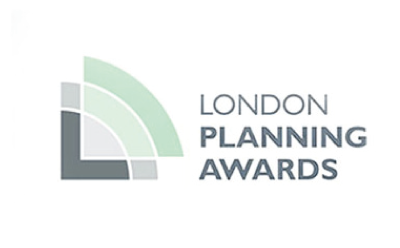 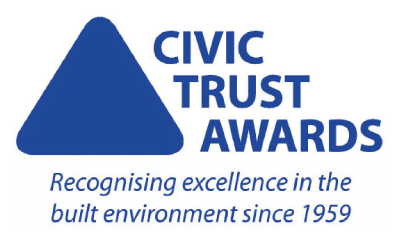 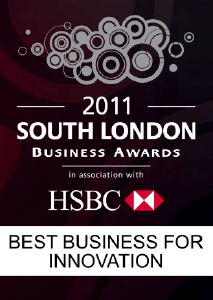 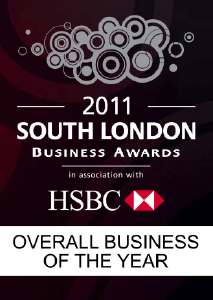 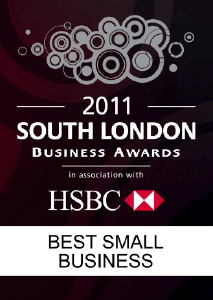